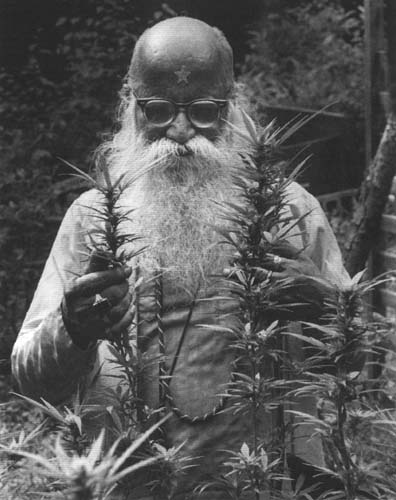 Mahayana Buddhist tradition tells how Buddha lived on one hemp seed a day. This was enough to sustain him during the six steps of asceticism leading to his Enlightenment. In recent centuries, higher doses have been favoured.